State of the Challenge - February Edition

So the January has come and gone, so I thought I might take a break from the endless Cancon reports (trust me, I’ll get back to them!) and give an update on where I’m at with the Rainbow Challenge.

So for those who joined us late, for the Rainbow Challenge I’m basically setting out to…


So how did I go? Lets look at each part separately; 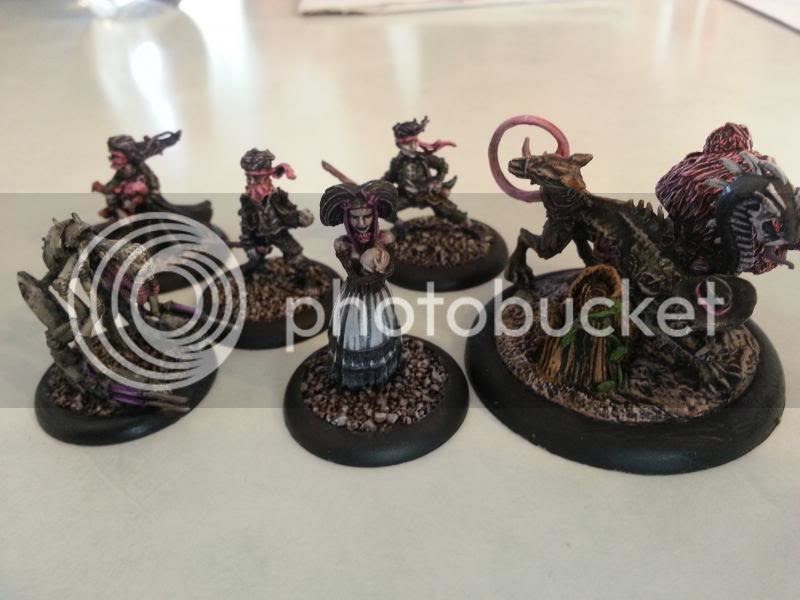 Molly - one of the crews I painted this month

So in January I got quite a few games of Malifaux in, thanks in no small part to the Cancon Malifaux Tournament I attended over the 25th/26th. In total, actually managed to play;


I have to admit, 10/39 is a lot more than I thought I’d play in a month! While I don’t expect to play through quite so many Masters in later months, I still believe I won’t have trouble getting through a game with every Master. In fact, this probably means I’ll have time to play each dual faction master in both of their factions. That’s less important for some Masters like Mei Feng or Jakob Lynch (where their playstyle changes very little between factions), but it’ll be great for the likes of Lucius, Zoraida and especially McMourning, where their crew composition and playstyle can change quite a lot. It also gives me an excuse to give Tara another try which like I said previously, is something I’d really like to do.

So with the gaming well under way, how about the painting? 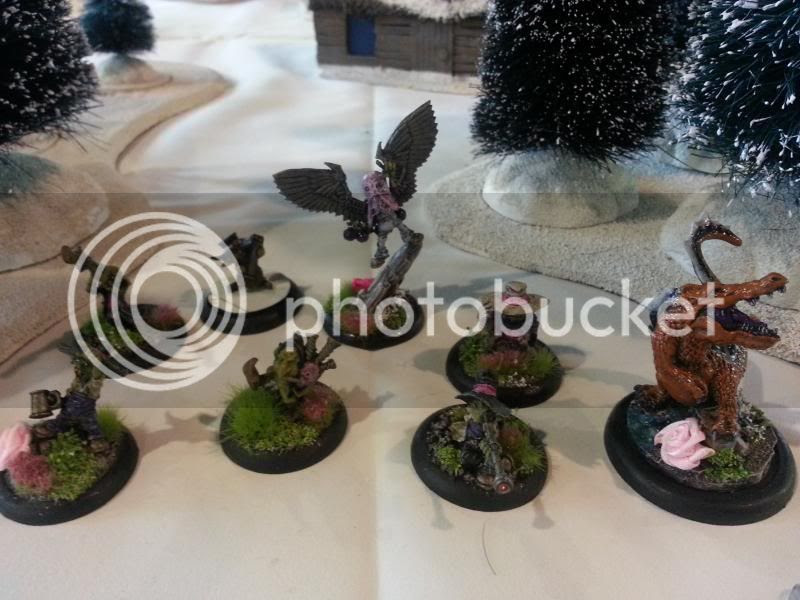 One of my Henchmen-led crews Cancon. I used no less than 4 proxies, including the Gator and Merris I painted up this month. ;)
Painting every Master

This month, I managed to paint the following; 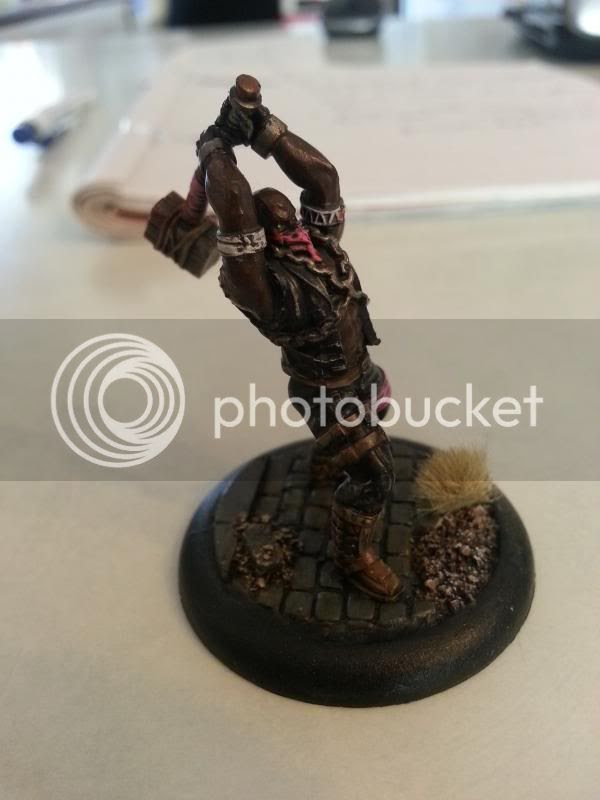 Ready for a bit of Executing


So not a bad effort at all – basically two crews completed, plus a variety of bits and pieces for my existing crews (which was entirely to prepare for Cancon). This keeps me on track for painting two crews per month, although with my wife back at work in February and me back to being a full time Dad, I’m a little worried about keeping up this pace. I guess we’ll just have to see how it goes!

In addition to the painting, I also bought…um…quite a lot of new stuff. :P I wasn’t planning to buy quite so much at Cancon, but when one of the retailers is selling all the metal Malifaux sets at 50% off and you get a few bucks in gift vouchers for coming first and second at the tournaments, what would you expect me to do?!

Anyway, what you can see there are the parts I need for Sonnia, Nicodem, Kirai and Hoffman crews! On top of that I also got the parts for a Colette crew in a trade, and the Hamelin starter box from Ramses as part of the Christmas exchange! In total, that’s SIX new crews, leaving me with just two released crews that I’ve yet to buy, as you can see below;


Technically I only need Ramos himself to complete his crew (I have all his other bits), but Misaki is going to require more than a few new buys – at the very least her starter, some Archers and Yamaziko.

I’ve worked out that if I can keep painting two crews per month, I’ll have finished all the released Masters by the time Gencon rolls around in August! That would leave me August to December (5 months) to acquire and paint up crews for the 6 currently unreleased Masters. I’m hoping at least a few will be available for sale at Gencon (which I’ll be attending, so no reliance on crappy postage this year!), otherwise I’ll be looking into getting a few proxies for those crews!

Anyway, for February I’ve decided to make it Guild Month and paint my McCabe and Sonnia crews – a total of 14 models or about one model every two days. Actually When I put it like that it sounds pretty daunting. Damn. Well wish me luck then! 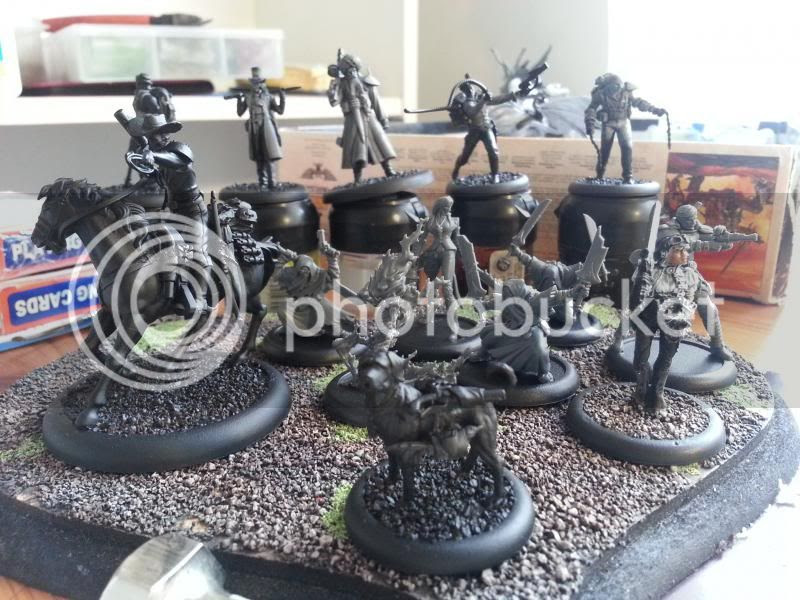 I've been trying to get that Witchling Handler finished for a good year now. :P