State of the Challenge - March Edition

So first off, despite my best intentions I missed out on posting up an update on how the Rainbow Challenge is fared in February. As usual, time just got away from me. I’ve been trying to catch up on the battle reports after Cancon in January and by the time I had a chance to post an update on the Challenge itself, I was already halfway through the month so I figured I’d just cut my losses! Anyway, on to the update!

For those who just joined us…

So for those unfamiliar with the Rainbow Challenge, here’s what I’m trying to achieve. By the end of this year, my aim is to;


Yes it’s crazy, and yes I have doubts about whether I could possibly finish it in time! Still, here I am, at the end of month three so let’s see how I’ve gone, shall we? 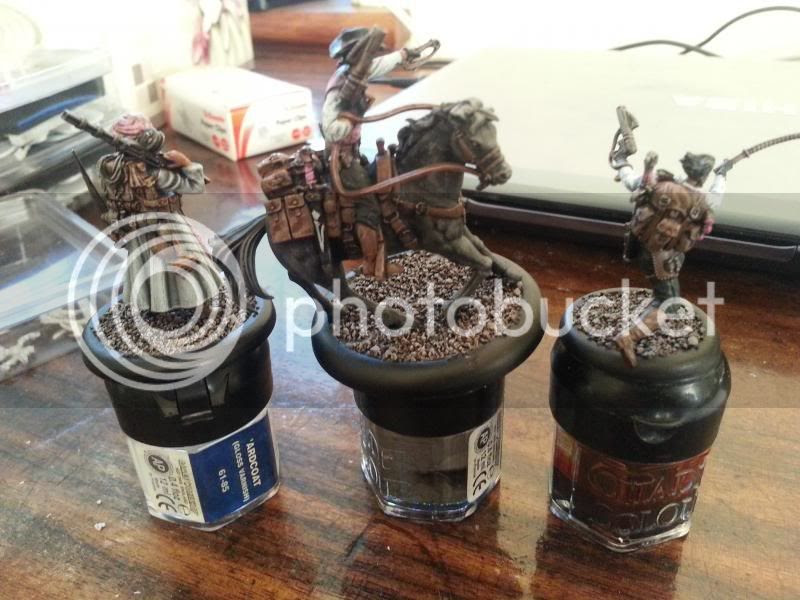 Well, I’m sorry to say that the gaming half of the challenge did not go so well over February, with just a single game played (Lady Justice). There were a few factors responsible – I ended up playing a few demo/henchman games and a few of my usual gaming nights were cancelled for family commitments. So not too good, but I was hoping the 10 games I’d played in January would make up for this.

Painting-wise however, February was a raging success! As Guild Month, my plan was to complete crews for Sonnia Cridd and Lucas McCabe, neither of whom I’d done more than some basic assembly at the time. As it turns out, I went in for a treatment that basically meant I had to stay away from people for a few days (radiation!), so I took advantage of the time to PAINT AS MUCH AS I COULD! It allowed me to complete no less than FOUR crews in the space of a few days – Sonnia and McCabe (as per my aim for the month), followed by my plastic Lilith crew and half of Kirai’s crew. I didn’t need to finish the Mother of Monsters for the challenge, but it was one of my Gencon purchases and I really felt it was time to actually get her finished. 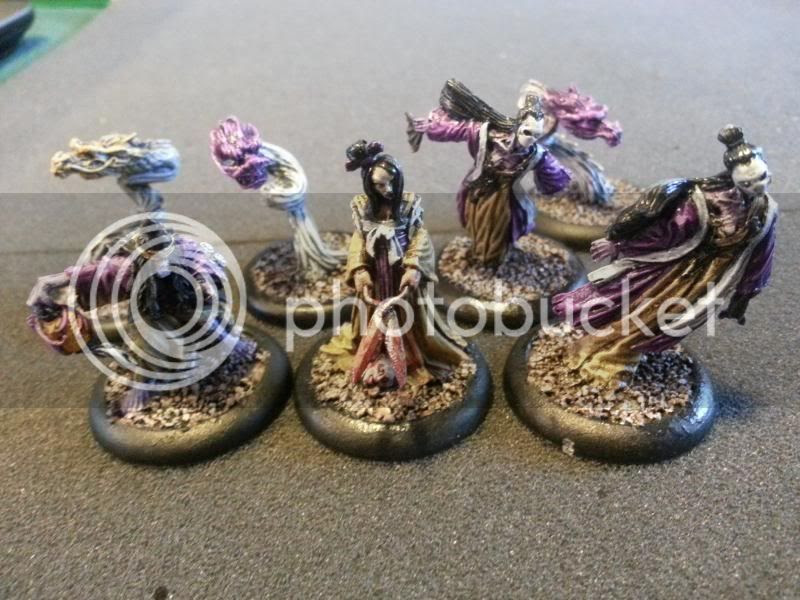 In a sense, March was the opposite of February. I managed to fit in a respectable three games (with Sonnia, McCabe and Dreamer), but I only managed to complete one crew of my two planned Resser crews (Kirai), plus the Widow Weaver (because people keep saying she’s good…). Part of the problem is that it’s taken me a while to figure out just how I should paint the second Master Yan Lo’s crew, but it does put me behind a little on my painting, which is a pain.

I’m also not managing to base the crews to the standard I’d prefer. I’ve always been a bit lazy with my basing – usually most of my models will sit around on brown dirt bases until I want them for a tournament, in which case I break out the flock and go to town. I was hoping to get more of my crews fully based as I go along, but with the limited time I’ve had that’s proven to be a challenge.

The other unexpected challenge, I’m finding, is in keeping the blog up to date with my games played! If I only did a short report it’d be okay, but I can’t help writing 2000+ word essays on each Master as I go through them! Needless to say I’ll keep working on this. Every time I write I aim to get it below 2000 words though, which is something I’ve had little success with! 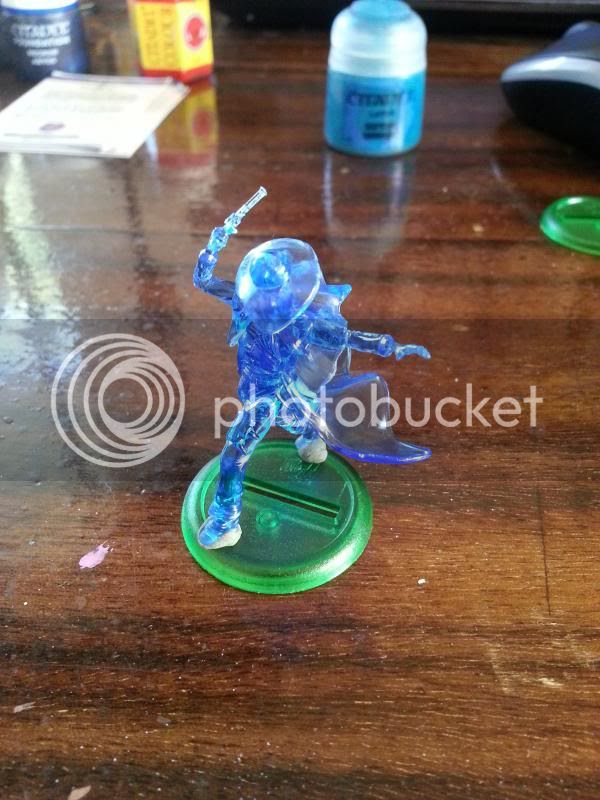 So that brings me to now – the start of April. Just as February was Guild Month and March was Resser Month, April is planned to be Arcanist Month! I’ve got Rasputina and Colette on the Assembly/Painting, plus of course Yan Lo if I can find the time to finish him off. Fortunately Rasputina should be easy – I’ve got the transparent blue boxed set and in a reflection of my excitement for her, I won’t be doing much more than assembling and basing them. Colette is a little harder. Unlike Yan Lo I’ve got a definite theme in mind, but it’s at least a dozen models to paint and I still need to find some Coryphee, which is proving to be tough. 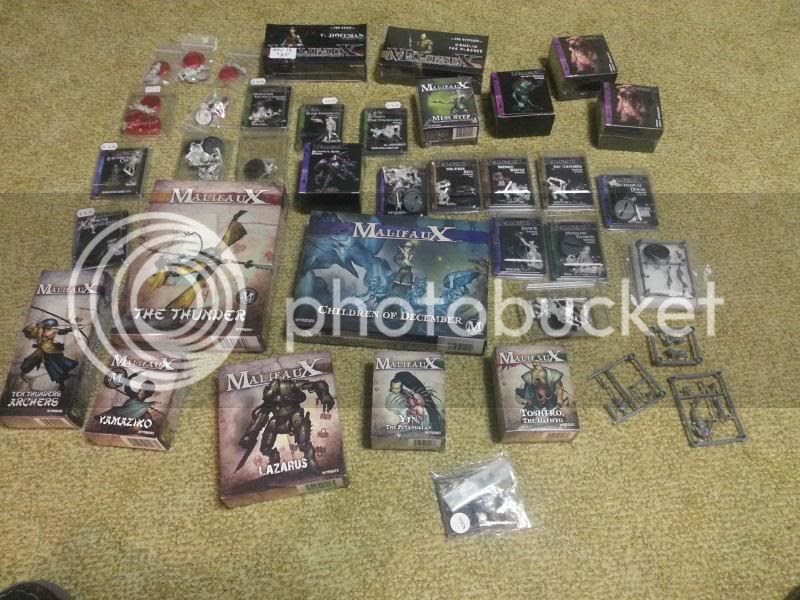 Also, thanks to some birthday presents and a few more purchases, I now have EVERY released Master in Malifaux! That brings my total to...


Of the unreleased crews, we know the Brewmaster is imminent but I hold out hope that most of the other 5 will be available at Gencon this year. I've got some notes on possible proxies for most of them (Mah Tucket being the toughest so far) but I'd rather not use them if I can!