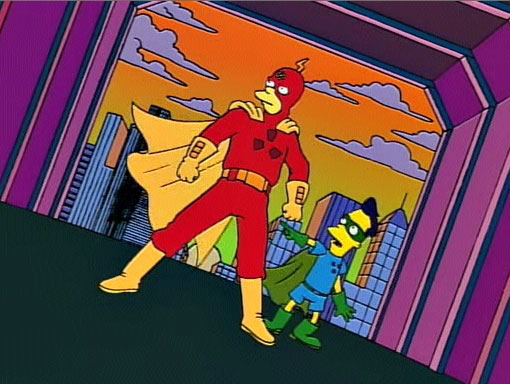 It's been almost two weeks since my last post so I thought I should give a quick update!

Things have been a little slow for the Rainbow Challenge. Various other responsibilities have meant I've only played one game of Malifaux this month (Lady Justice). However with 10 Masters played in January my poor performance in February sort of evens out. So for now at least, I'm still confident I'll be able to play a game with every Master before the end of the year.

Fortunately, I'm on track with my painting! Thus far I've finished my McCabe crew and I'm halfway through completing Sonnia Cridd, which keeps me well within my aim of doing two crews per month. 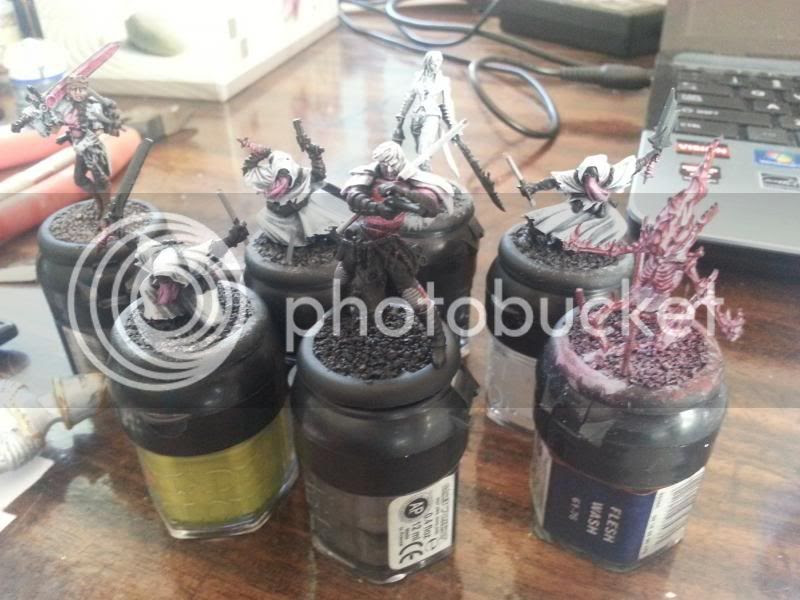 The pink is expected, but what's with the sticks? ;)

Then we get to the spanner that's been thrown into the works. Tomorrow I'm getting Radioactive Iodine treatment to finally sort out a hyperactive thyroid (Graves Disease - I'm sure you don't really care though!). What it means is that I'll be somewhat radioactive for a few days, and thus will need to avoid prolonged contact with other people! So Malifaux games are out of the question but prolonged isolation does have one advantage - prolonged painting time. ;)

Anyway, this means that I should be able to not only churn out a few painted crews, but get up to date with my blog posts as well. So unless this treatment makes me rather ill, stay tuned!